Unraveling the molecular mechanisms used by bacteriophages to infect their host

Bacteriophages (phages) are the most abundant biological entities on Earth. Yet, these sophisticated bacteria-killing nanomachines remain poorly understood. What has made them so successful?

Our main research interest is, in a pan-phage approach, to unravel the molecular mechanisms deployed by phages upon infection to recognize, puncture, and hijack their host. We use a multi-disciplinary approach including cryo-electron microscopy, X-ray crystallography, and biochemical/biophysical characterization of macromolecular interactions. With these combined investigations we aim to obtain multi-scale information on phage infection modus operandi. This provides us with a comprehensive understanding of phage-bacteria interactions, but not only that, as this knowledge will pave the way towards rational development of phage-based applications for therapeutic, diagnostic and biocontrol purposes. 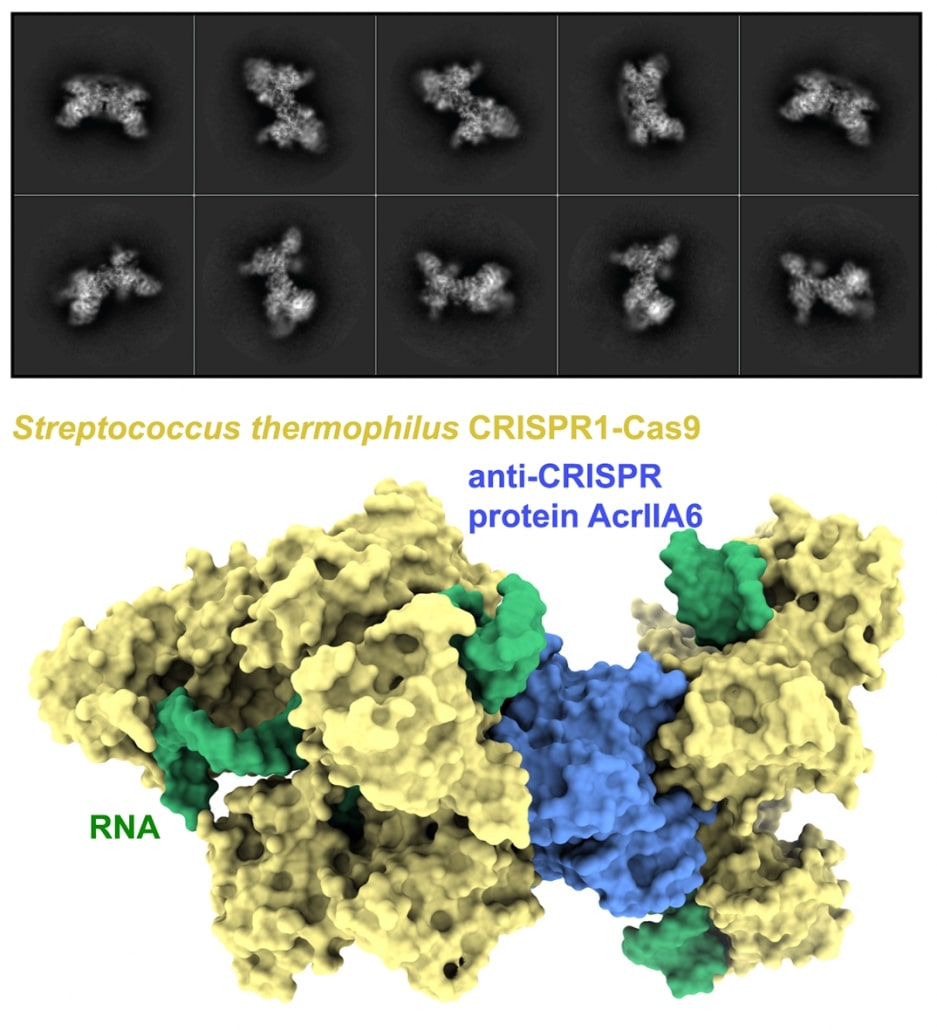 The endless battle for survival between phages and their prey drives an evolutionary arms race with a co-adaptation of their attack and defense mechanisms. Phages have evolved anti-CRISPR proteins (Acrs) to neutralize bacterial CRISPR-Cas immune systems. The striking sequence diversity of Acrs and the lack of homology to proteins of known function raise intriguing questions, particularly relating to their modes of action and their roles on the evolution of CRISPR-Cas systems.

In order to understand how Acrs work, we seek to unravel the molecular mechanisms of Acrs inhibiting CRISPR-Cas9. This will not only broaden our fundamental knowledge of phage-bacteria interactions but also certainly provide crucial tools to regulate CRISPR-Cas9-based genome edition in biomedical fields and therapeutics. 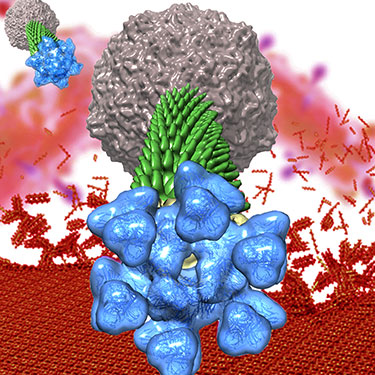 Reconstruction of the p2 phage in the “resting” and “activated” forms

Siphophages, members of the Siphoviridae tailed phages family and the most abundant bacterial viruses on Earth, play important roles in controlling bacterial populations in every living ecosystem. Most of them use their non-contractile tail to bind to sugars at the surface of Gram-positive bacteria. Yet, several aspects of their biology remain remarkably elusive. Our aim is to unravel the molecular mechanisms used by such siphophages to 1) bind to their host, 2) overcome the host cell envelope barrier to deliver their genome, and 3) create a favorable environment for their proliferation inside the host. This will generate a deep understanding of the molecular details of phage infection, which is essential for decoding phage biology as well as for developing tools for therapeutic and biocontrol purposes.

I believe in (and understand) what I see, at least in Science! Therefore, I am using structural biology to capture snapshots of macromolecular machines at work, and thereby decipher their function. During my PhD in Christian Cambillau’s group at AFMB, I studied the structure-function relationships of proteins of unknown function from amazing viruses that infect extremophilic Archaea. After graduating in 2009, I have been initiated to cryo-electron microscopy in Patrick Bron’s group (Center of Structural Biochemistry, Montpellier FR) and I have started working on bacterial viruses (bacteriophages or phages). Then, I wished to discover new horizons. I moved to the vibrant city of London and had a wonderful time as a postdoc in Carolyn Moore’s group (Institute of Structural and Molecular Biology, Birkbeck, University of London) working on the mitotic motor kinesin-5. Since 2017, back to my first scientific ‘coup de coeur’, I am leading a research group on the molecular mechanisms used by phages to infect their hosts. 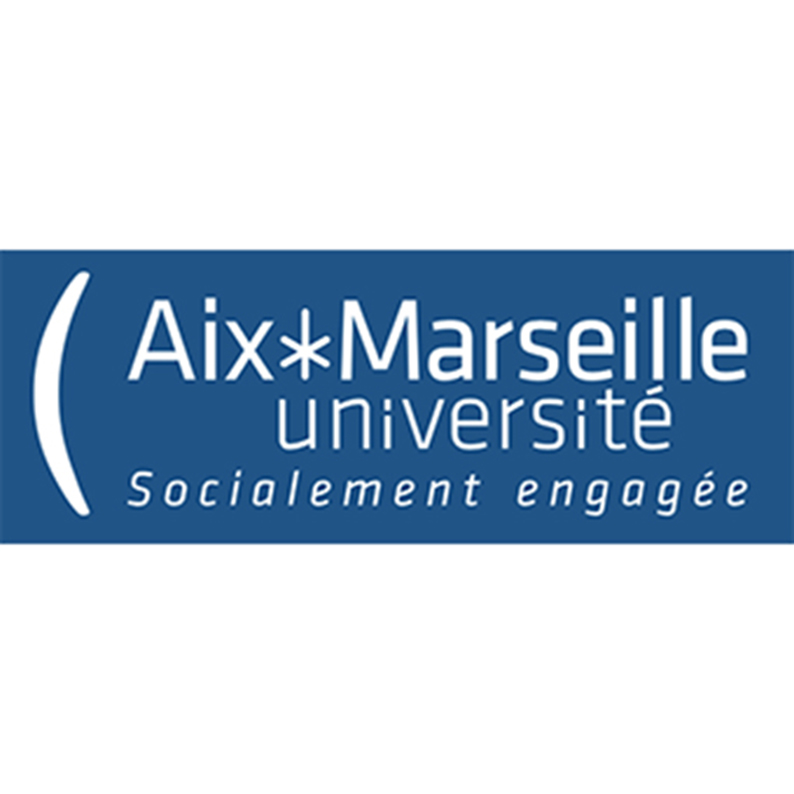 After a bachelor in Life Sciences in Nancy, Laura moved to Marseille to study specifically Immunology in Aix Marseille University. She realized different internships during her cursus:

After graduating the Master in Immunology in June 2020, Laura recently joined Adeline Goulet’s team to study interactions between phages and their hosts. 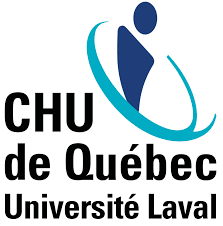 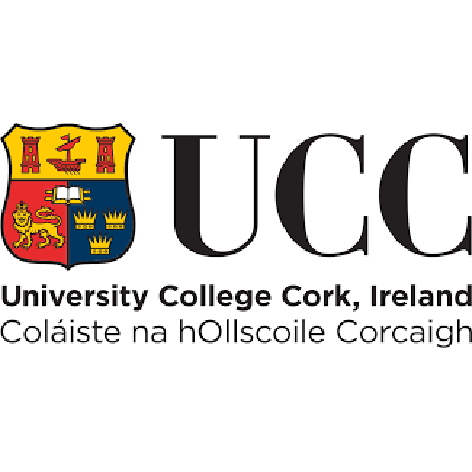 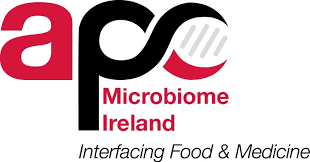 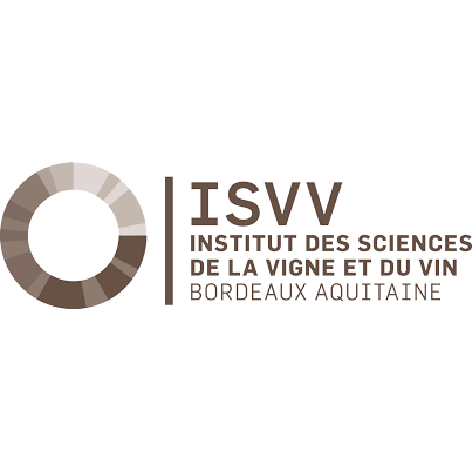 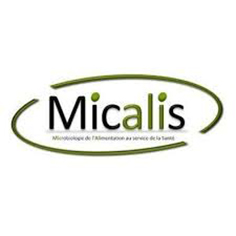